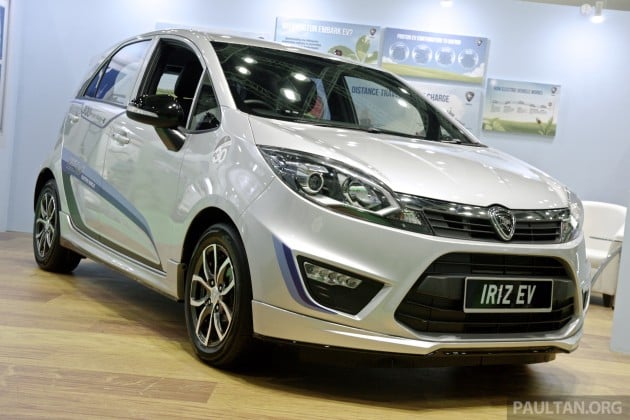 Proton has announced it will offer its own-brand, homegrown electric vehicle (EV) for Malaysia, although no definitive timeline has been laid out for now.

This was revealed during today’s exchange of memorandum of understanding (MOU) documents between the carmaker’s NEV subsidiary, Proton New Energy Technology (Pro-Net) and Gentari at the ongoing 2022 International Greentech and Eco Products Exhibition & Conference Malaysia (IGEM).

If you’re unfamiliar with the term ‘NEV’, it stands for new energy vehicle and is popularly used in China for electrified vehicles, which includes those with either a mild hybrid, hybrid, plug-in hybrid or fully electric powertrain – the last of which is also commonly referred to as an EV (electric vehicle) or BEV (battery electric vehicle).

Details are scarce, but Proton says its Pro-Net subsidiary will work closely with smart to ensure the forthcoming EV products match the usage profile of Malaysian EV buyers. Additionally, the company will also invest to grow its knowledge base in the field of NEVs by sending engineers to be trained in all aspects of the field. 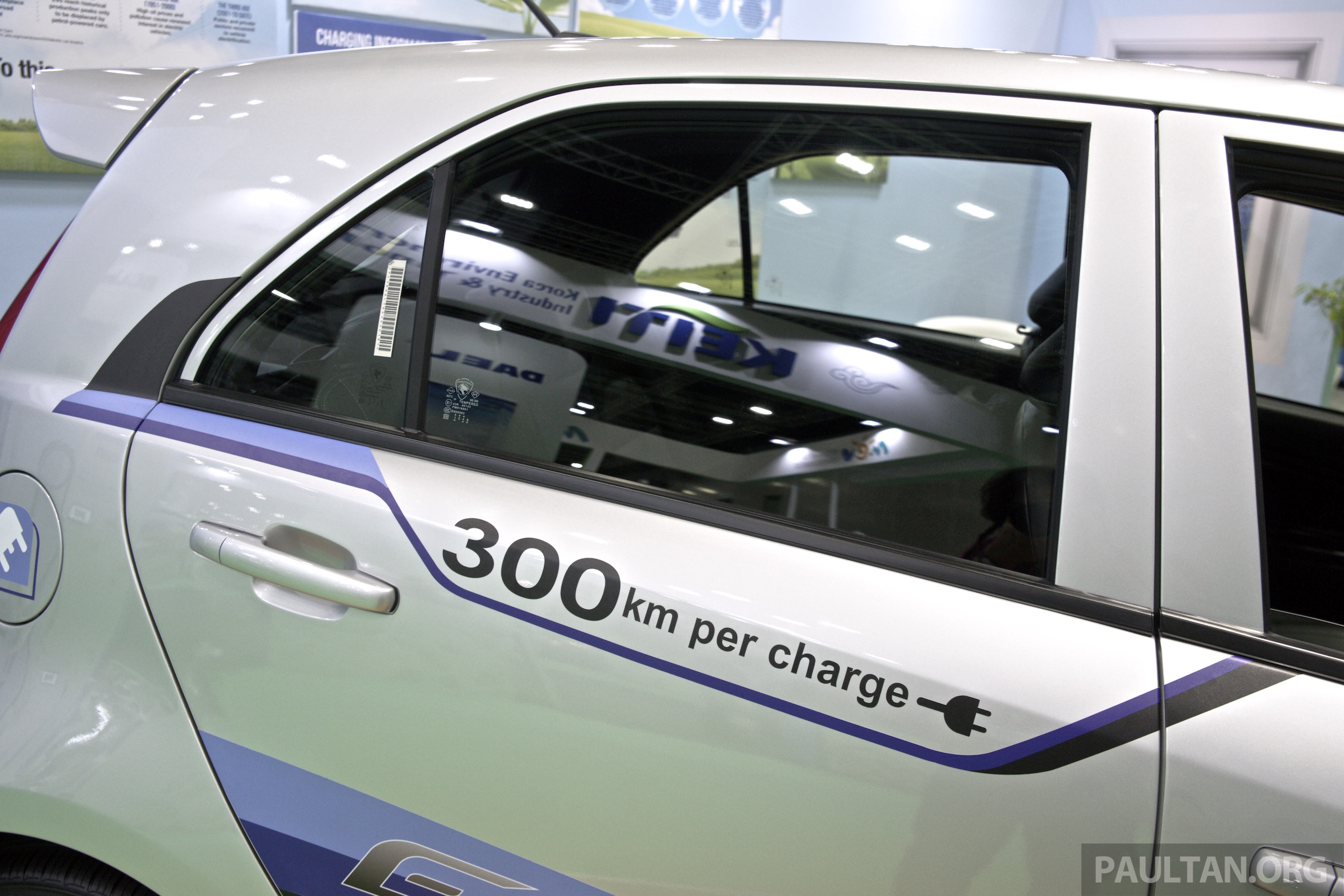 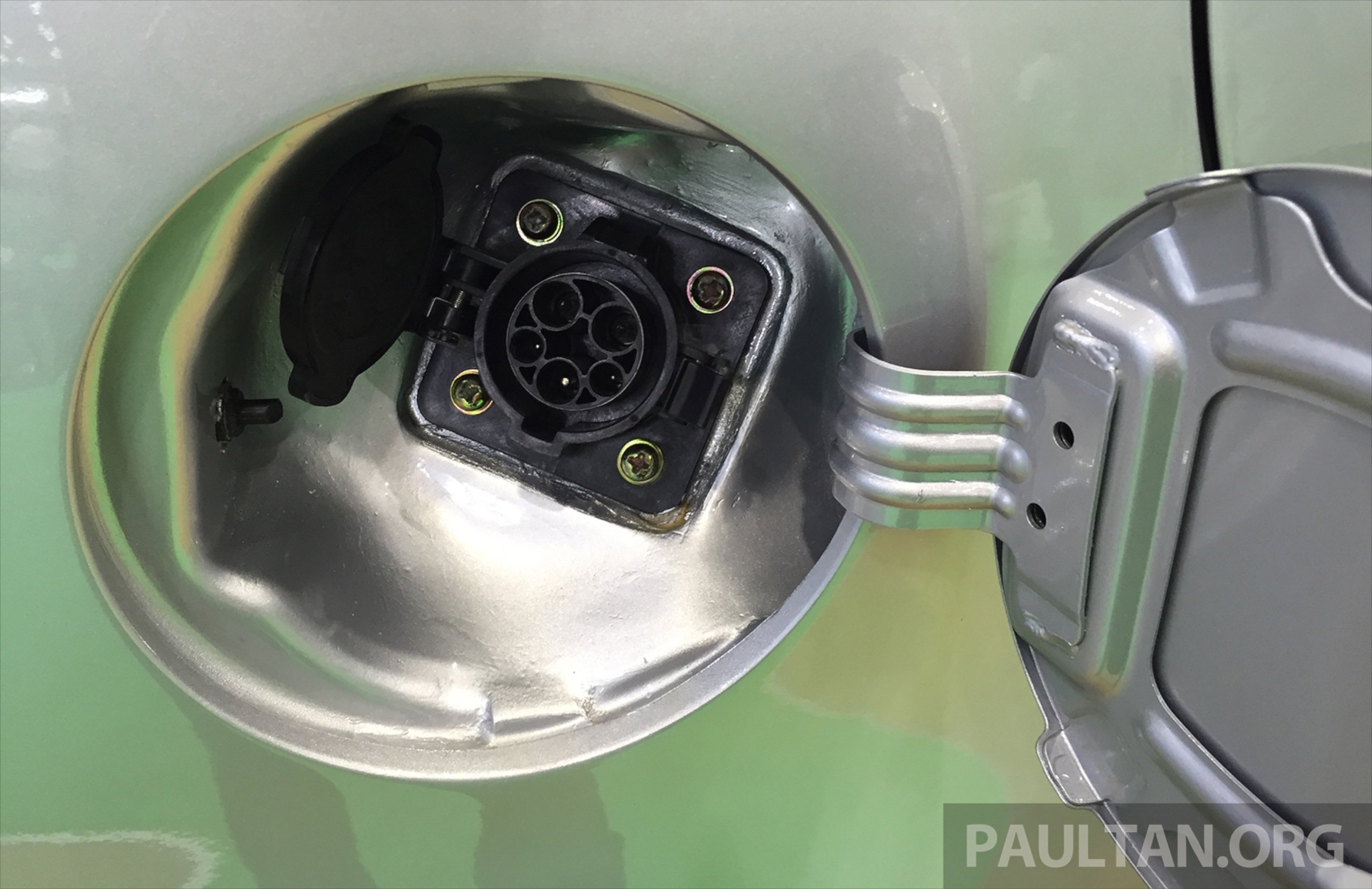 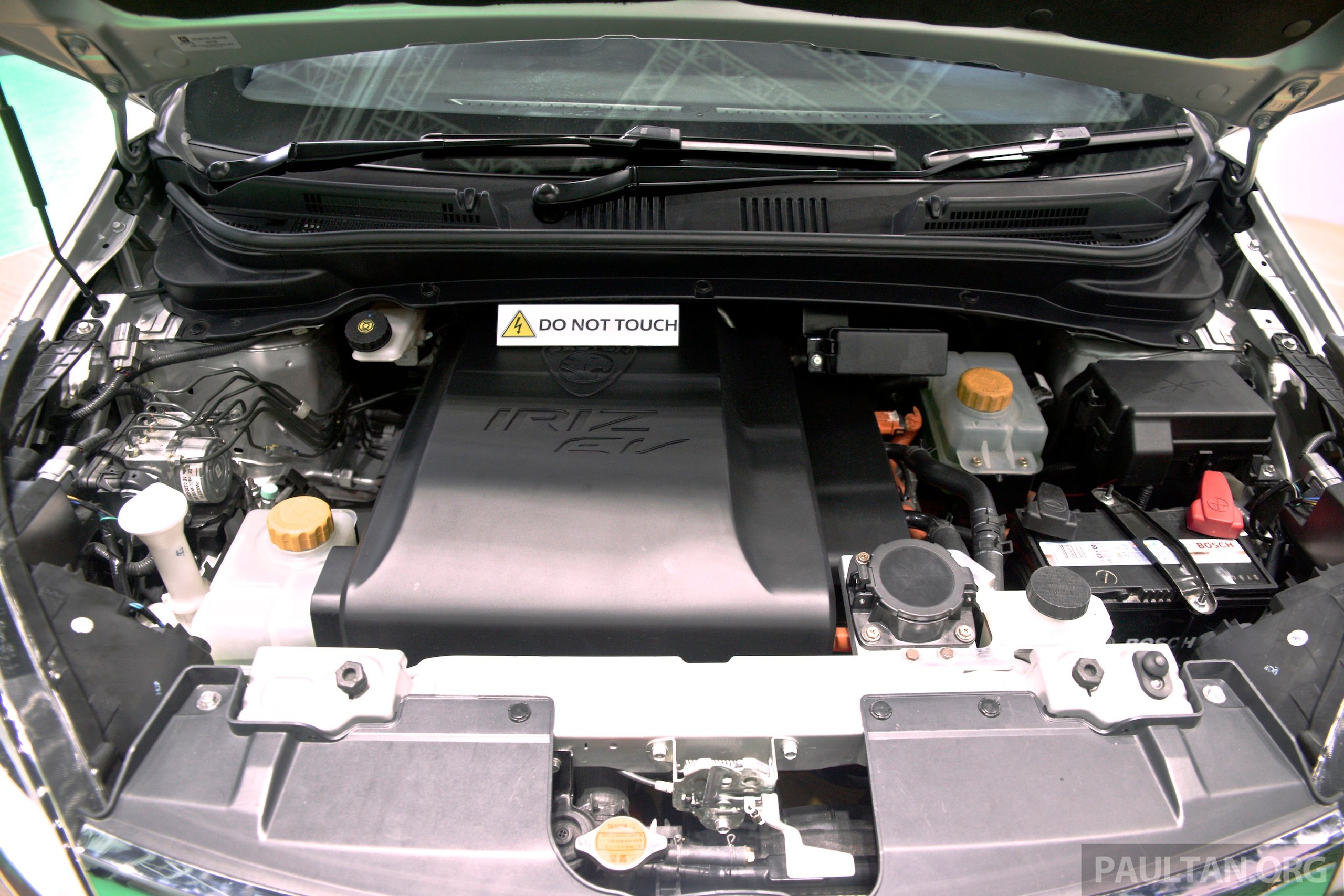 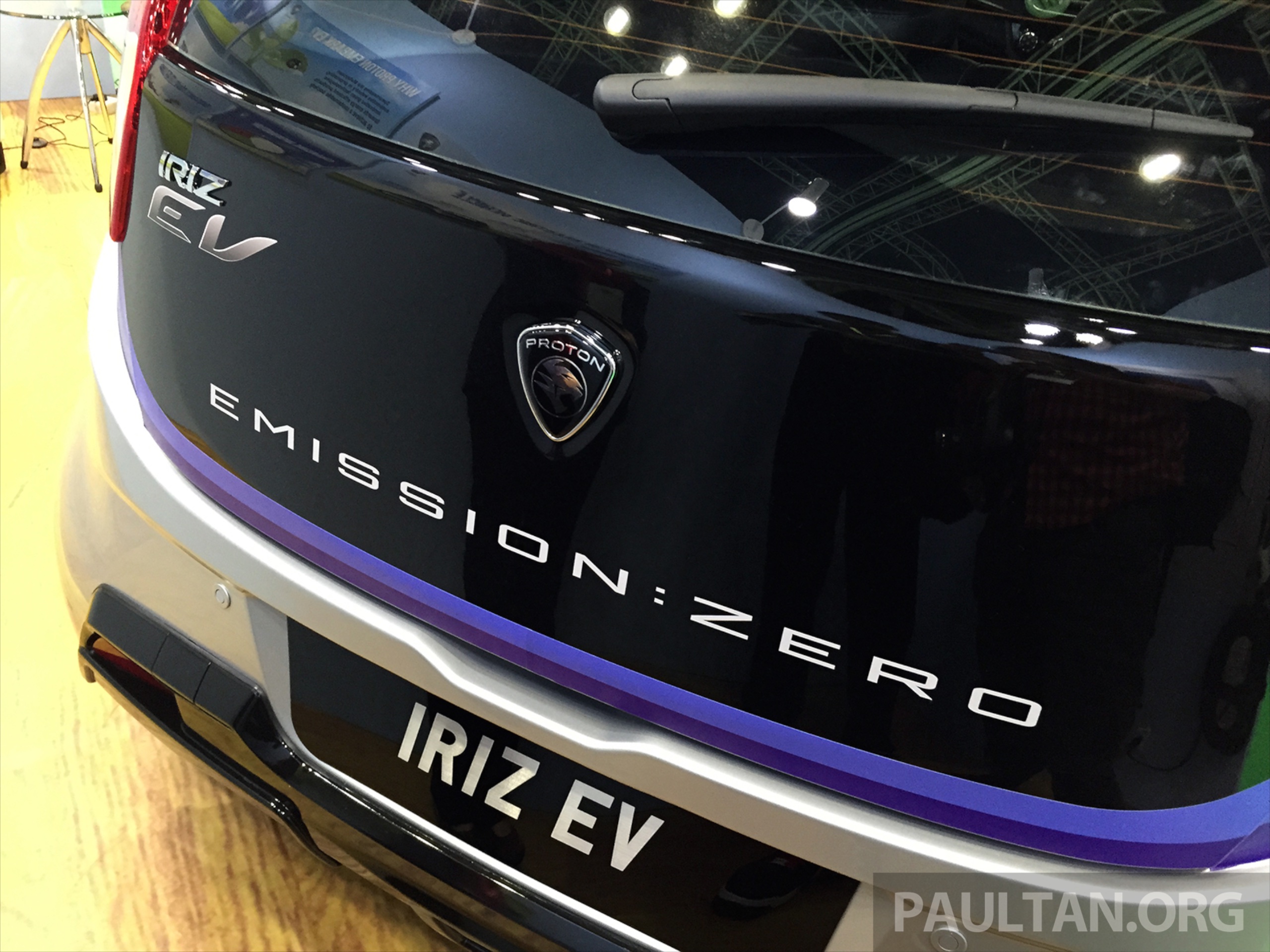 “Today’s exchange of documents with Gentari addresses one piece of Proton move into the NEV market and opens opportunities to collaborate with the clean energy subsidiary of Petronas to contribute to the buildup of Malaysia’s charging infrastructure. However, Proton must pay equal attention to other areas of the business if we want to have a comprehensive business solution,” said Roslan Abdullah, deputy CEO of Proton.

“For instance, as a national automotive brand, Proton should spearhead the development of Malaysia’s EV ecosystem by investing in knowledge and expertise to address potential blind spots in areas where we have little experience. So, we are sending 16 engineers to China for six months to be trained in R&D, vehicle performance, homologation, and testing with the aim of eventually developing and selling a homegrown NEV.”

“This is an important step in supporting the government’s efforts to move Malaysia towards a knowledge-based economy and to be a regional epicentre for NEVs,” he added.

Proton has dabbled in the realm of NEVs in the past, as during the 2015 IGEM, the carmaker presented the Iriz EV. That car had a 39.6-kWh lithium-ion polymer battery that powered a front electric motor rated at 158 PS (155 hp or 116 kW) and 360 Nm of torque. 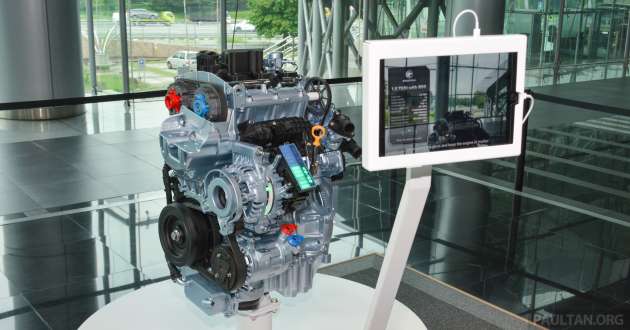 The setup enables a 0-100 km/h time of less than nine seconds and top speed of 150 km/h, with a fully charged battery capable of delivering up to 300 km following the NEDC cycle. The EV supports AC charging up to 6.6 kW and fast charging up to 50 kW, with a 40-100% state of charge reached in just 15 minutes with the latter.

There was also the Saga EV Green Propulsion Concept, the Exora REEV, the Preve REEV and Persona Elegance REEV.

Meanwhile, in November last year, the carmaker previewed a 1.5 litre TGDi mild hybrid engine at its Centre of Excellence (COE). At the time, the company did not mention if it will offer any of its own-brand electrified cars, but today’s announcement is a clear indication that one or more will be coming our way. Just when this will happen, we’ll have to wait to find out.