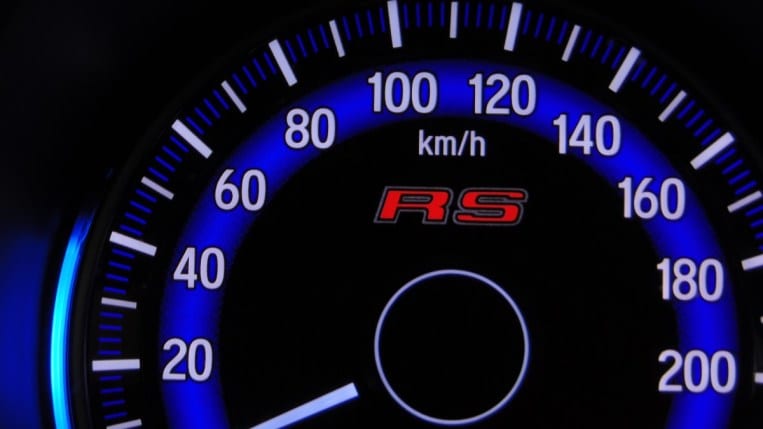 Sometimes the news isn’t new. A recent CNN report has drawn attention to a federal advisory board’s recommendation that the government encourage automakers to build cars that can’t speed. It’s true. But it’s also nothing new and, forgive us, not likely to go anywhere fast.

This week, CNN aired a report suggesting that federal regulators want to encourage (but not mandate) automakers to build speed limiters into all new cars.

The City of New York recently purchased 50 new vehicles equipped with intelligent speed assistance technology. A system uses GPS technology to track where the cars are and limits acceleration so that they can’t exceed the speed limit for that area. A button on the dashboard lets city workers override it if they need to speed up to merge.

CNN’s report notes that the National Transportation Safety Board (NTSB) has recommended that all cars adopt some form of the technology.

None of that is untrue. But the word “recommended” is doing important things there.

The NTSB doesn’t make rules. It’s a federal agency charged with investigating transportation accidents — everything from plane crashes to ship sinkings to car crashes — and advising the Department of Transportation (DOT) on what could have stopped them.

The NTSB has expressed concerns about a spike in traffic deaths since the start of the COVID-19 pandemic.

Every year, the NTSB releases its 10 “Most Wanted” — a wish list of regulations or policy changes that could make Americans safer on the roads, in the skies, and on the water. A comprehensive plan to address speeding, which could include limiters, has been on the list every year since 2019.

What It Doesn’t Mean

But the recommendations don’t trigger any action and sometimes go unheeded for years. Other agencies, or Congress, must take action for an NTSB recommendation to become a law or rule.

It can take years for an NTSB recommendation to bear fruit. This summer, Congress passed a law requiring anti-drunk-driving technology in all new cars by 2026. The NTSB had been asking for that feature for years, but only an act of Congress made it happen.

We’re aware of no effort by Congress or the DOT to require speed limiters.

How a “Dead Pedal” Works

Speed limiters are an old idea. Some commercial fleets have used them for decades.

New York City’s system uses GPS technology and a database of speed limits. That’s a modern solution, but there are older approaches.

Designers can limit a car’s speed with physical blocks on the throttle body or, more common in recent years, with software. Many sports and luxury cars come with speed limiters — often set well above legal speeds — because their sensitive engines can exceed that speed but might damage themselves doing so.