While gas prices have largely fallen across the country, Californians are still paying an average of $6.28 per gallon as of this writing. Politicians in the state have noted the discrepancy and laid the blame squarely on oil companies. Now, gas refiner and marketer Valero Energy Corp. has responded directly and called the state’s policies out in return.

California Governor Gavin Newsom posted a video on Twitter back on September 30th where he called out gas companies. “Oil companies are ripping you off. Their record profits are coming at your expense at the pump,” the Tweet said. He then called for a new tax on oil companies and promised to return the cash to Californians.

Just a few days later on October 5th, California Energy Commission chair David Hochschild sent a letter to oil executives asking why there’s been a spike in gas prices despite a decrease in crude oil prices and no new taxes or fees associated with production and delivery. “All options are on the table to ensure Californians aren’t paying higher gas costs at the whims of the oil industry,” Hochschild said in his statement.

Oil companies are ripping you off. Their record profits are coming at your expense at the pump.

I’m calling for a NEW windfall tax exclusively on oil companies. If they won’t lower their prices we will do it for them.

The $$ will go directly back to you. pic.twitter.com/oDOx6jYLtK

On October 10th, Valero Energy Corp. returned fire. “As the Commission knows, and as countless investigations have demonstrated, market drivers of supply and demand, together with government-imposed costs and specifications, determine the market price,” Valero said.

Beyond that somewhat general response, the oil company directly called out Californian policies for the current price at the pump. “California policies have made it difficult to increase refining capacity and have prevented supply projects to lower operating costs of refineries,” the letter said.

It also addressed the proposed solution from Newsom saying “Adding further costs, in the form of new taxes or regulatory constraints, will only further strain the fuel market and adversely impact refiners. Ultimately, those costs will pass to California consumers.”

As of this writing, no other oil companies have made a public statement regarding the comments made by Newsom or Hochschild. Eligible Californian residents across the state have begun receiving tax refund checks worth up to $1,050 which are intended to ease the pain at the pump. 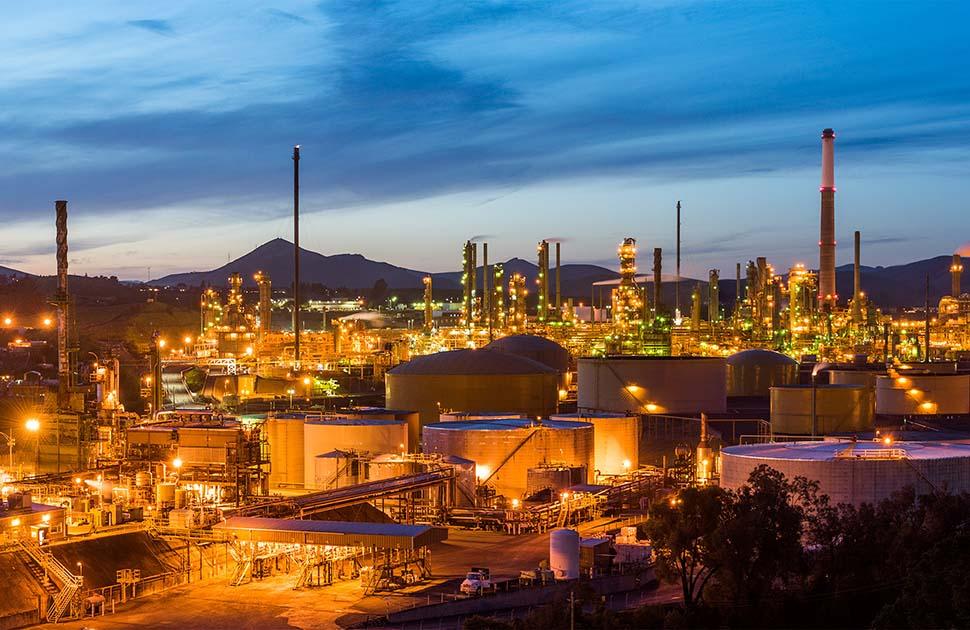