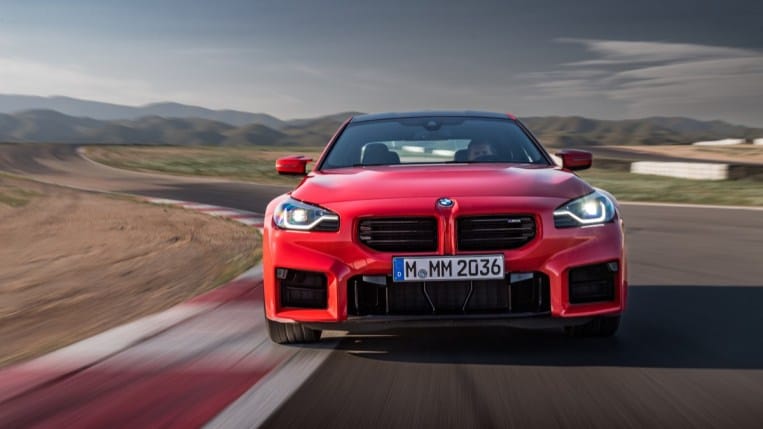 On the cusp of the electric car age, BMW is known for two things — extraordinary driver’s cars and exaggerated designs that put off some of the fanbase that loves them.

The famous BMW M division takes everything BMW does and turns it — on a scale of 1 to 10 — a little past 12.

So, if we told you to predict the spirit of the last purely gas-powered M car, you’d probably sketch out something pretty close to this: the 2023 BMW M2. 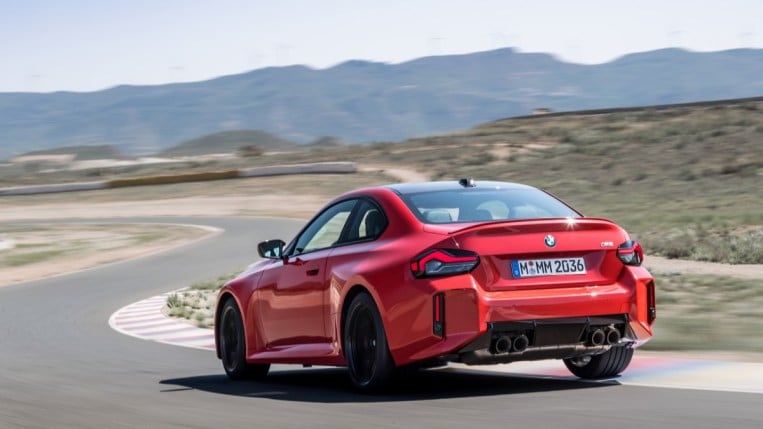 Everything M builds from here on out will be either all-electric or electrified (a term that encompasses hybrid and plug-in hybrid vehicles). The high-performance team’s designers have always been master artists with fire and grunt as their medium. So, you knew their last pure example of the form would be special.