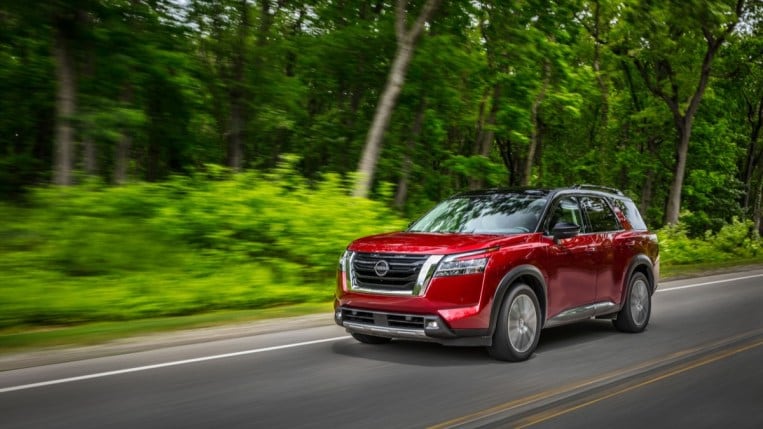 It’s been more than two years since the COVID-19 pandemic altered the way many Americans work. Some of us seem to have shifted permanently to work-from-home or hybrid work situations that have us driving less than ever. Nissan has launched a new lease program designed for car shoppers who rarely, or never, commute.

Most car leases have mileage limits. Nissan’s new SignatureFLEX lease program has an exceptionally low mileage limit – just 5,000 miles per year. Customers can add more for a rate lower than the typical penalty they pay for going over their mileage.

Jim DeTrude, vice president of sales and marketing for Nissan’s finance arm, tells reporters the company has seen demand for shorter leases every year since the pandemic began. In 2020, 67% of its leases had a 12,000-mile limit. In 2021, the company introduced a 10,000-mile lease, which became its best-seller.

We’ve seen 5,000-mile-per-year leases before. But they’re typically offered only on exotic cars few owners would treat as a daily driver. SignatureFLEX leases, instead, are aimed at people who don’t drive daily at all.

The ultra-low-mileage leases, for now, are available only on the Pathfinder midsize SUV, Rogue compact SUV, and the remaining Rogue Sport compact SUVs still on dealer lots after Nissan recently decided to retire the vehicle.

The company says it will add more models to the program if it takes off.

Drivers can let Nissan track their mileage through its in-vehicle Connected Car Services system. The company would then send lessees monthly summaries of their driving and could prompt them to order more miles if they were approaching their limit.