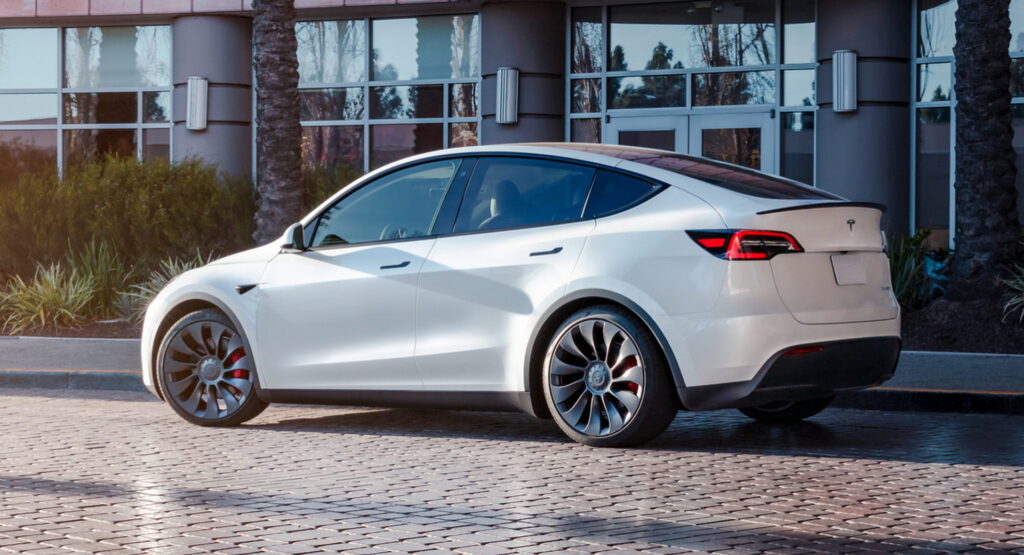 Tesla’s dominance in the EV market was reconfirmed in Europe, where the Model Y secured the title of the overall best-seller in September with 29,367 units. With an increase in sales of 227 percent compared to the same month last year, the Model Y outsold popular nameplates by a large margin, including the VW Golf in its home market in Germany. 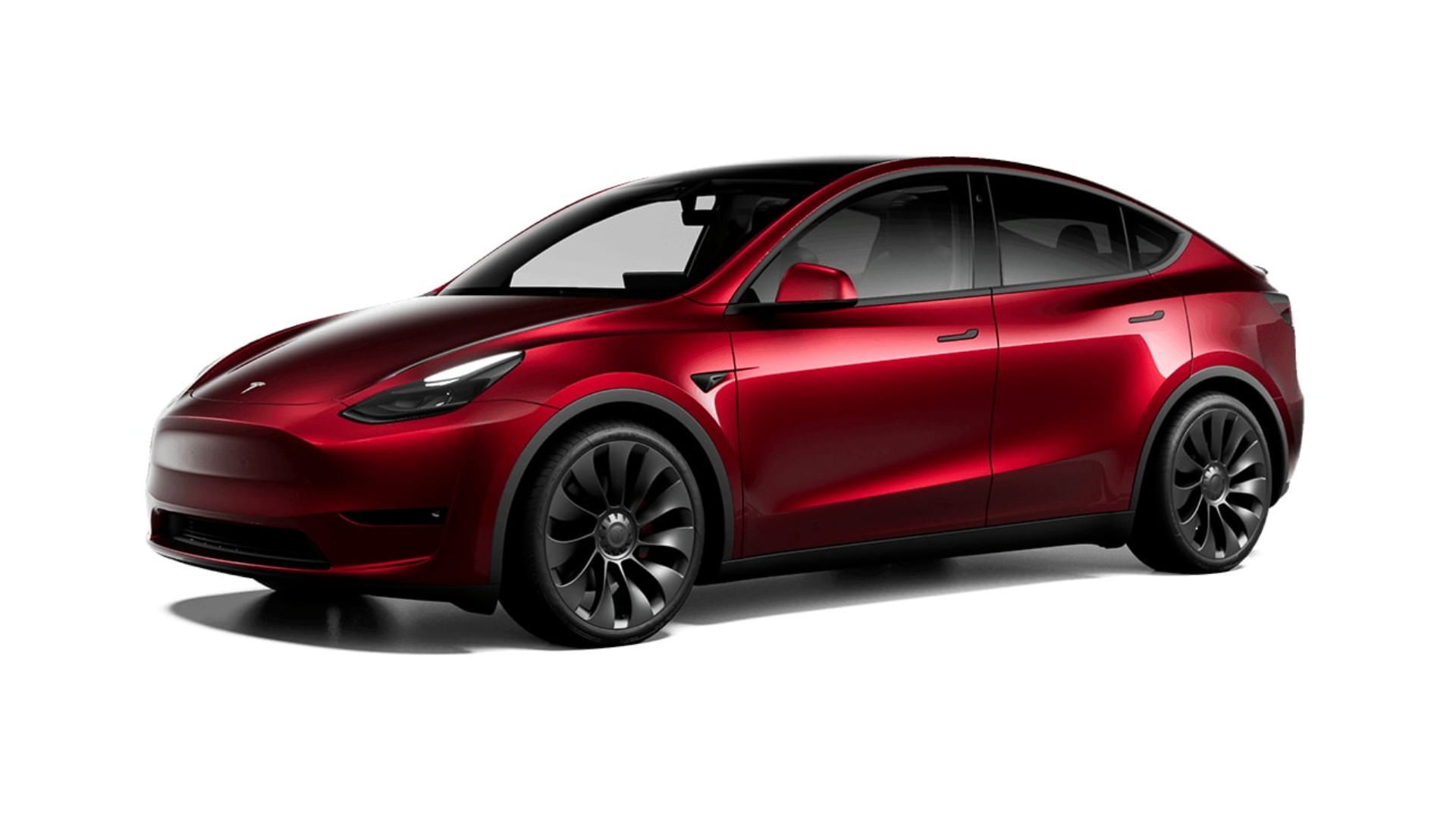 The Tesla Model Y sold more than double the volume of the Model 3 in September. The sedan was limited to 12,244 units, 50 percent lower than last year due to supply issues since it is built in China, unlike the SUV which is manufactured in Europe. Still, the Model 3 was Europe’s second best-selling EV in September, far ahead of the VW ID.4 (6,547 units), the electric Fiat 500 (5,078), and the Dacia Spring (4,846) which concluded the top five.

According to Jato, the market in Europe grew for the second consecutive month, with a total of 1,038,481 sales (+7.5 percent compared to September 2021). With 160,869 sales, fully electric cars (BEVs) accounted for 15.6 percent of the total registrations – the second largest share after December 2021. Interestingly, one in four EVs sold in Europe this September was a Tesla, with the US company taking the reigns in the Old Continent. Plug-in hybrids saw a modest increase of 7 percent compared to last year, totaling 87,712 sales.

The three strongest markets in Europe were Germany (27%), the UK (24%), and France (14%), with all of them growing compared to last year. Despite the good signs, the European market is still significantly lower compared to the pre-pandemic era. For a good measure, Europe’s total registrations from January to September 2022 were 8,182,818 units, which is 32 percent lower compared to the same period in 2019. As noted by Felipe Munoz, Global Analyst at JATO Dynamics, “The market lost one million units per quarter over the last three years. While a catastrophe in terms of volume relative to production capacity, the majority of OEMs have now properly adapted to this new reality”.