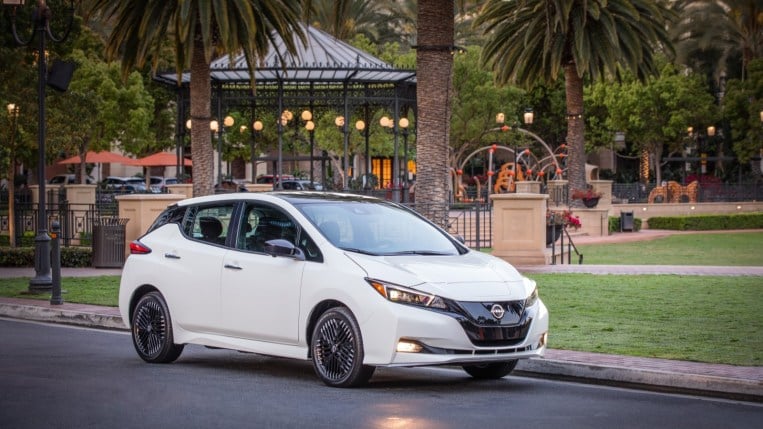 The logic behind the argument is sound. But the numbers aren’t yet proving it true, according to Consumer Reports.

CR comes by its data differently than most reliability studies.

The magazine doesn’t test every car on the market. Instead, it asks its readers to report problems they’ve had in the last 12 months, then compiles the results for vehicles built since 2000. As a result, its data set is limited to the cars CR subscribers own.

That data collection method skews the outcome. The subscriber to a magazine that ranks vacuums for price effectiveness may have different preferences than the average shopper.

Its 2022 data, CR says, “reveal that EVs as a category have more frequent problems than other vehicles.”

The magazine attributes the trend to technological maturity. Gas cars, it says, “benefit from carrying over major components” from many years of designs. On the other hand, EVs are primarily built on all-new platforms and “tend to showcase innovations, such as the latest controls, infotainment systems, and even electric-powered glove boxes and door handles. All these new features can often mean new problems.”

Some More Reliable Than Others

Kia EV6 owners reported fewer problems than owners of any other EV, CR says. The Tesla Model 3 came in second, though the magazine is careful to note that it did not rate the reliability of Tesla’s driver assistance systems. The Nissan Leaf took the bronze spot on the podium.

CR surveys its owners about problems they experienced with their cars in the last calendar year. It then assigns each vehicle a reliability score on a 100-point scale, with higher scores representing greater reliability.